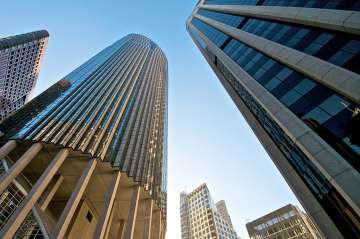 Known as “the Tall City,”  and famous for “The Sky’s the Limit” city motto, it is the second largest oil and gas shale in the world. Midland isn’t just Oil and Gas, and the offices that manage those resources. Well, okay, a lot of Midland is that. But this isn’t the old boomtown of the 80’s!  We have grown a lot in the recent past, and we have diversified greatly.

Hometown of the Bush family,  President George H. W. Bush arrived in Midland in the early 1950s.  Bush had learned the oil business and brought a high level of education and managerial expertise to the Midland area.  George W. Bush, George and Barbara Bush’s son grew up  in Midland and attended several grades of public school.

During World War II where the present airport lies was a military pilot-training facility. Midland is now home to an International Air & Space Port. Our schools are famous for West Texas football. Our college, Midland College, became a four-year school in 2010; one of the first of it’s kind in Texas.  The Wagner Noel Performing Arts Center  hosts celebrities like Willie Nelson, Kenny Rogers, Christopher Cross, as well as Broadway musicals and symphony performances.

Back to houses! We’re bound to find something for you. Start your search today! And if there’s just too much to look at, give us a call. We’ll refine that search down to “Just Right” for you! 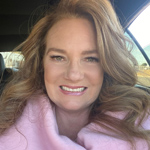