Old’s 97 became one of the most enduring bands in the alternative country-rock catalog, Old 97’s drew inspiration from a broad range of genres, including the twangy stomp of cowpunk and the melodies of power pop.

Shooter Jennings, the only son of country legends  Waylon Jennings and Jessi Colter literally spent his childhood on a tour bus. He discovered guitar at 14 and rock & roll at 16. 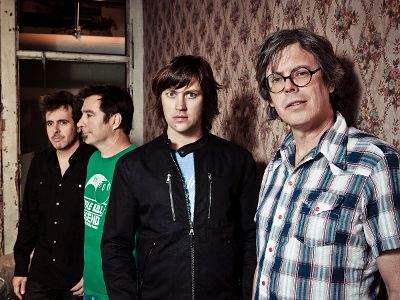 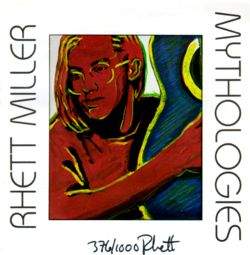 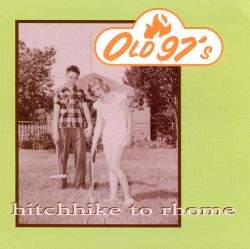 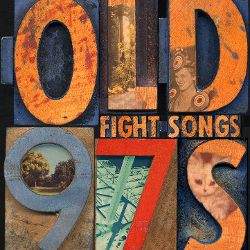 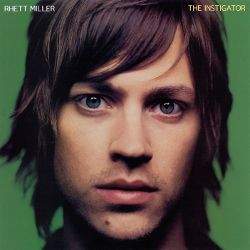 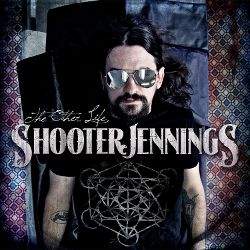 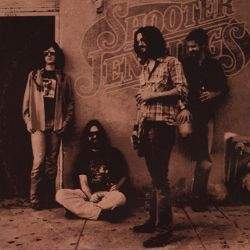 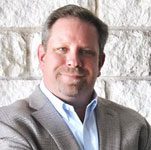